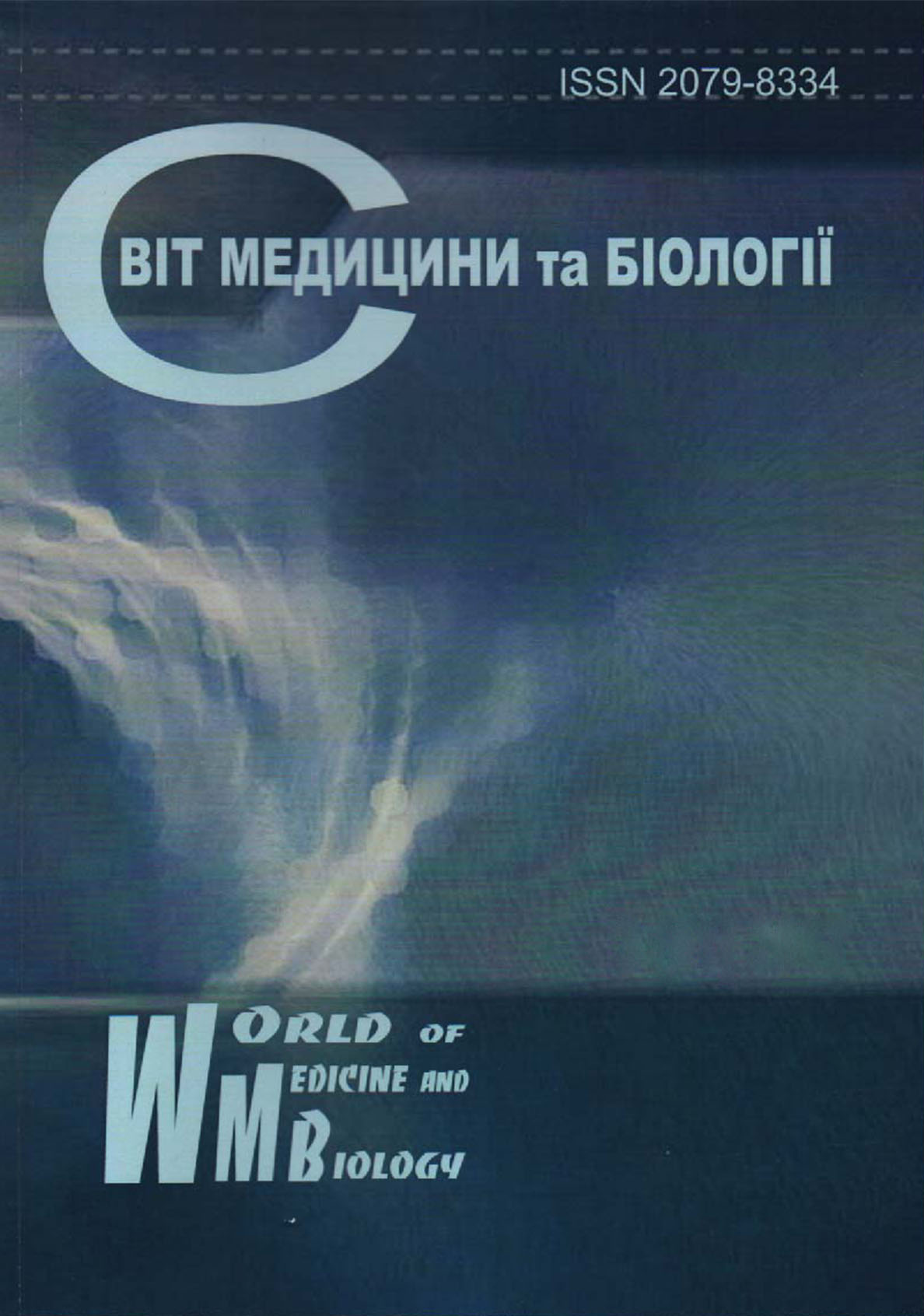 This was announced during a press conference on World Day Against with hypertension, chief freelance therapist Ministry of Health of Ukraine Vasyl Netyazhenko.

According to him, now in Ukraine recorded more than 26.5 million cases of diseases of the circulatory system, of which hypertension patients more than 12 million, with coronary heart disease - more than 9 million, angina - more than 3 million

Vulnerable of these diseases, the conviction of Vasily Netyazhenko is precisely hypertension, because it has the largest number of complications. Because such patients in more than 50 thousand cases reported acute and recurrent myocardial infarction, and in 111,953 cases - strokes.

"To avoid this massive and insidious disease should lead a healthy lifestyle, give up bad habits, a diet with reduced salt intake, physical activity and dosing should ideally consume organic food. In this case, the Ukrainians have the opportunity to avoid the complications of hypertension by 30%, while those who are already taking medications - another 28%, "- stated the chief freelance therapist Ministry of Health of Ukraine.

On the second Saturday in May at the initiative of the World Health Organization performed World Day against hypertension.

High blood pressure or hypertension - the most formidable factor in the development of myocardial infarction and ischemic stroke. More than 1.5 billion people worldwide suffer from this insidious disease. According to statistics, more than 45 percent of sick people do not know that they have an inflated blood pressure.